Lymphedema is a swelling caused by a collection of lymph fluid, typically in the arms and legs, though it can also occur in other parts of the body. The swelling is so minor you don’t even notice it, or so severe it hinders movement of that part of the body.

The lymphatic system is part of your body’s immune system. Lymph is a protein-rich fluid that moves throughout the body in lymph vessels, transporting bacteria, viruses, and waste to our lymph nodes, where they are then filtered out of the body.

Lymphedema is caused by damage or blockage, which causes the fluid to build up in the soft tissue beneath the skin. There are two types of lymphedema. Secondary lymphedema is caused by another condition or disease that damages your lymph vessels or nodes – an infection to the lymph nodes, parasites, cancer treatment, surgery, etc. Primary lymphedema is a genetic disorder that happens when the lymph nodes or vessels are either underdeveloped or are altogether missing.

People at greatest risk for lymphedema are those who have had surgery to remove lymph nodes – often related to cancer treatment, those who are overweight, older patients, and patients who have rheumatoid or psoriatic arthritis. It is also caused by an infection while traveling in certain tropical countries. Rarely it is caused by heredity, passed down from a parent.

What are the Symptoms of Lymphedema?

The primary symptom of lymphedema is swelling in one or both arms or legs, which may extend to the fingers or toes. This typically develops over time, first soft and fluid, becoming more dense and fibrous. It can also cause the texture of the skin to appear grainy.

Pain
Heaviness
Limited range of motion in the affected limb

What are the Treatment Options for Lymphedema?

Diagnosis is typically done with ultrasound tests. Lymphedema cannot be cured, but it can be treated and managed. Treatment options could include compression therapy, exercise, bandage wrappings, or massage. If it is severe, your doctor may want to do surgery to remove some tissue so there’s less swelling. 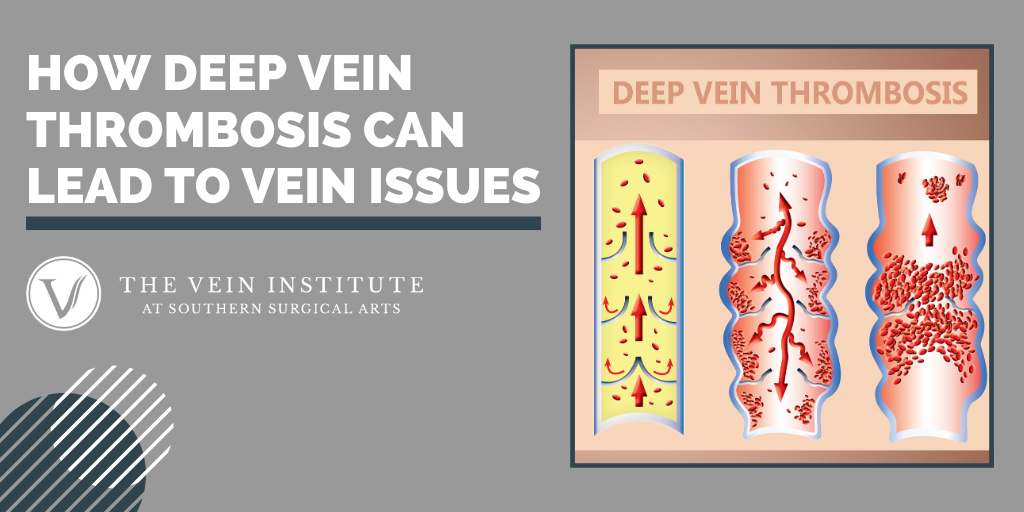 How Deep Vein Thrombosis Can Lead to Vein Issues

Thrombosis is simply the formation of a blood clot. A blood clot, medically known as a thrombus, prohibits blood from circulating properly because it partially or completely blocks the flow of ... 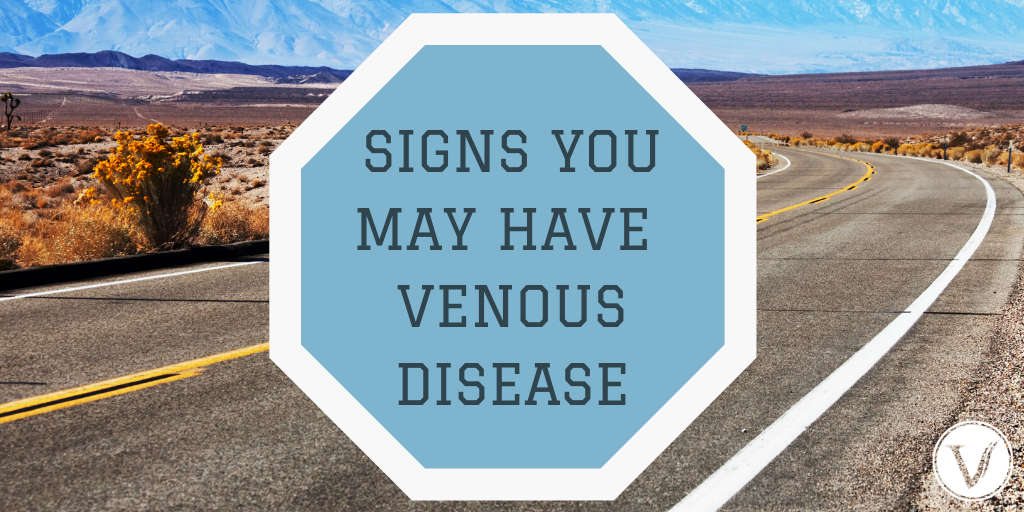 Signs you may have venous disease

One in three Americans over the age of 45 are affected by vein disease. Because veins have thinner walls than arteries, they are prone to damage. Those damaged vein walls impede circulation and cause ... 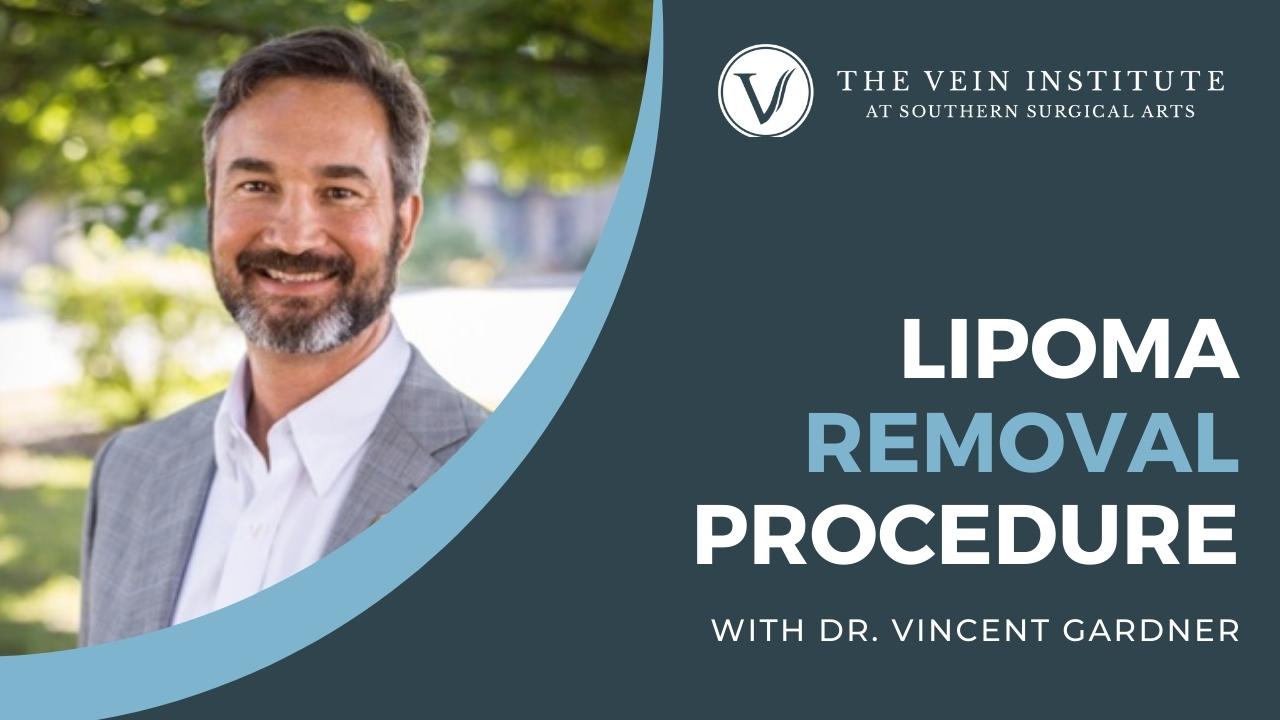 A lipoma is a slow-growing, fatty lump that’s most often found between your skin and the underlying muscle layer. They usually feel doughy and aren’t often tender.  They move easily with ... 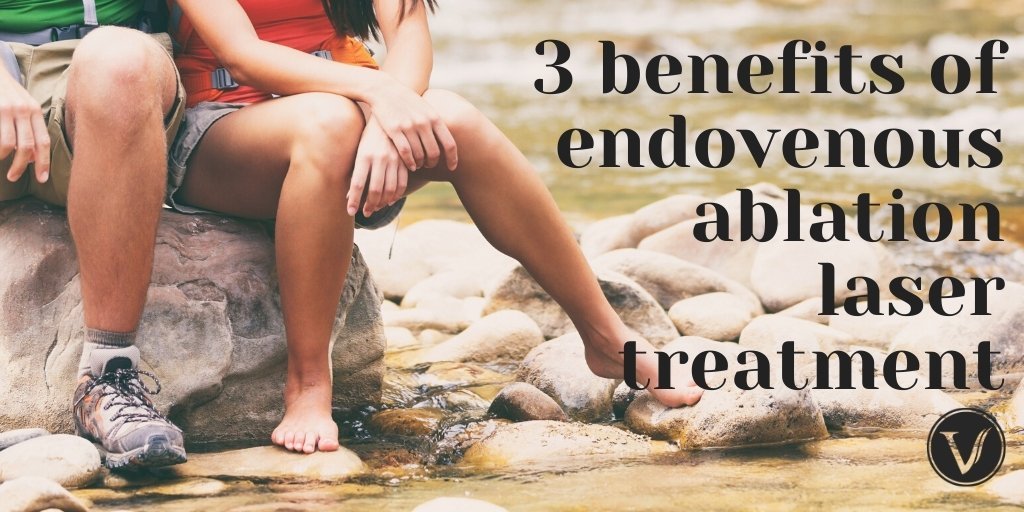 Endovenous Ablation of varicose veins simply involves using a small laser-guided by ultrasound imaging through a tiny needle stick to cause heat energy to collapse diseased veins. Once the ...